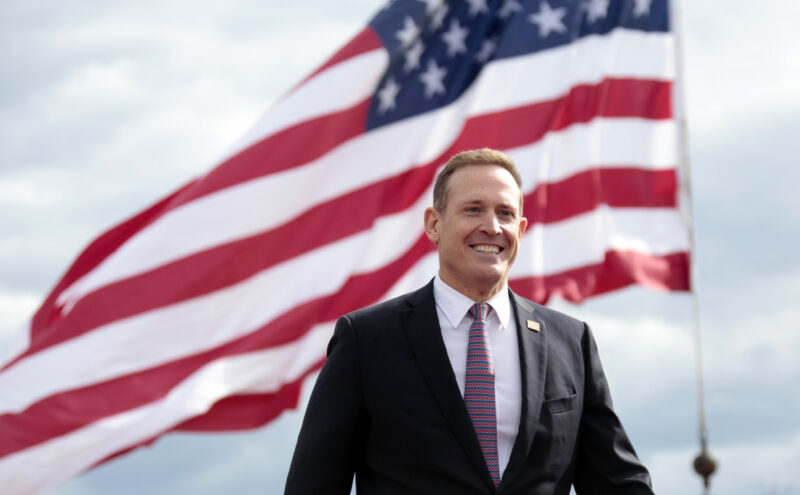 (Advance, NC) – Over a year after the campaign started and two months past the original March primary date, we’re finally hitting the last turn of the 2022 US Senate Primary. And Ted Budd isn’t slowing down. Instead, he’s pushing the gas pedal to the floorboard and only accelerating in his efforts to take the Biden-Agenda-Crusher into Victory Lane on Tuesday, May 17.

“Some folks might let up at the end of the race but I’m going to hit the gas, accelerate across the finish line on Tuesday, and hopefully take a lot of momentum into the general election on Wednesday,” said Ted Budd. “Of course, thanks to Biden-Beasley policies, it costs a lot more to hit the gas pedal now than it did at the start of this campaign. And that’s why I’m running. North Carolina’s working families deserve to have a Conservative Fighter in the US Senate fighting for America First Policies and that’s what I’m going to do. Please get out and vote for Ted Budd for US Senate on May 17!”Ted Budd’s Momentum Metrics

Last but not least, one of McCrory’s Favorite Falsehoods/QAnon Conspiracy Theories has now officially been debunked by the man himself. George Soros is not supporting Ted Budd, instead Soros is supporting Cheri Beasley. No doubt because Beasley is such a “moderate” in her approach to going easy on murderers and molesters.