Haven’t You Always Wondered How Ted Budd Swept Amy Kate Off Her Feet? 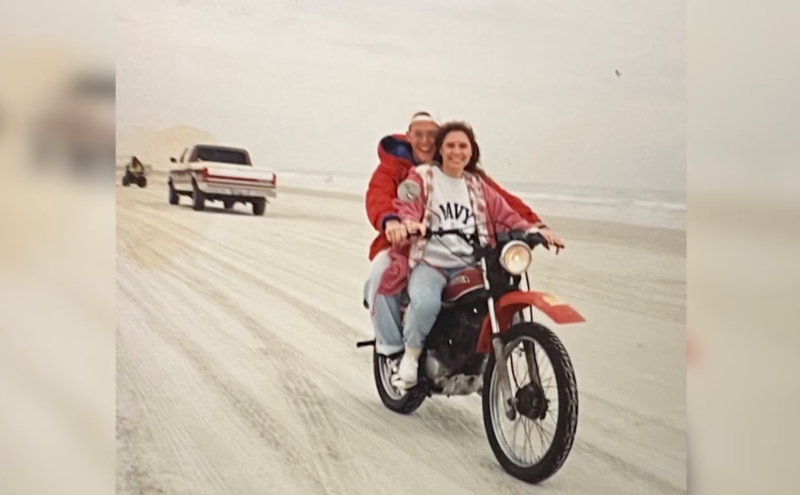 It’s As If Nicholas Sparks Himself Scripted the Romance…IF SPARKS WOULD FOCUS ON MOTORCYCLES AND COLD WAR MINISTRY INSTEAD OF WHATEVER* WIMPY STUFF HIS MOVIES ARE ABOUT!

(Advance, NC) – Folks say they want to get to know the candidates better, so Ted Budd for US Senate today launched a new video starring Amy Kate Budd, and co-starring Ted, to let folks know how they met. It involves Russia (cue up another wacky conspiracy from McCrory 🧐), evangelical missions, and motorcycles.

It’s a cute tale so click here, watch the video, and cleanse your palate, if only briefly, of all the negativity that is probably gonna dominate the last three weeks of this primary before we all joyfully reunite at the NCGOP unity dinner to support the Republican nominee.