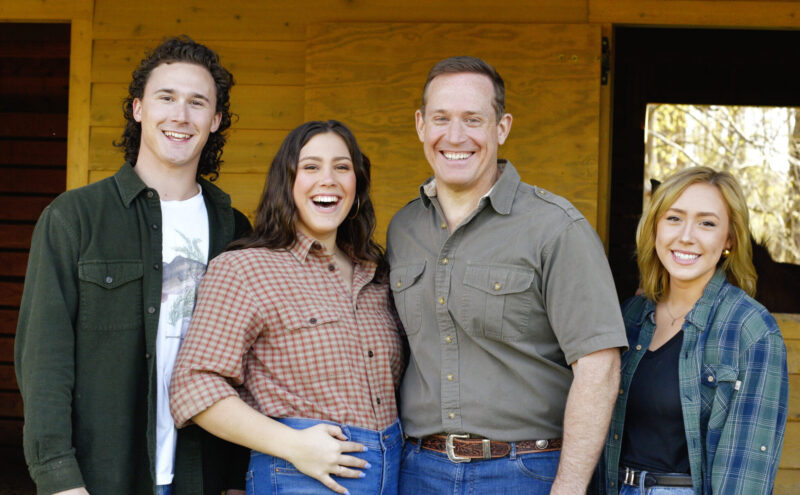 As a homeschool dad, Ted believes every parent in our country should have as many educational options for their children as possible. Democrats want the government — not parents — in charge of every child’s education and no oversight of the taxpayer-funded curriculum. That’s led to children being taught radical, anti-American ideologies like Critical Race Theory and the 1619 Project.

To fight back against woke indoctrination, Ted wrote the Preserve American History Act, which would codify President Trump’s 1776 Commission to teach the greatness and exceptionalism of the United States in our schools. He is a chief sponsor of the CRT CHOICE Act, which gives parents the power to remove their child from school systems that teach anti-American curriculum.

While Ted believes education decisions are best made at the local level, he supports school choice and opportunity scholarships to give all students a chance to match their skills and interests with an education that best prepares them for the job market — whether that’s college or not.