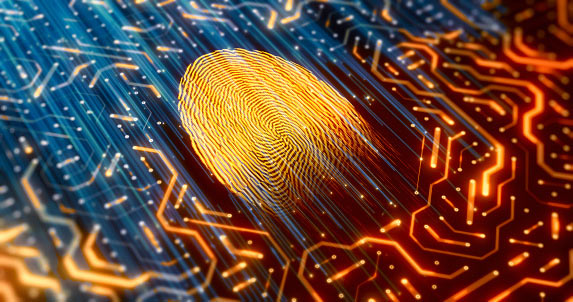 Political censorship by Big Tech companies is out of control. Facebook, Twitter, and Google enjoy broad legal protections because they are considered platforms under Section 230 of the Communications Decency Act of 1996. That legal carveout presumed they would remain neutral and avoid censoring content, but they are no longer neutral.

While pretending to be neutral, Silicon Valley liberals are using their corporate power to unfairly sway elections. That’s why Ted sponsored legislation to allow Americans to sue Big Tech companies who censor political speech. Those companies must be held accountable and should not receive special Section 230 protections if they silence conservative voices.