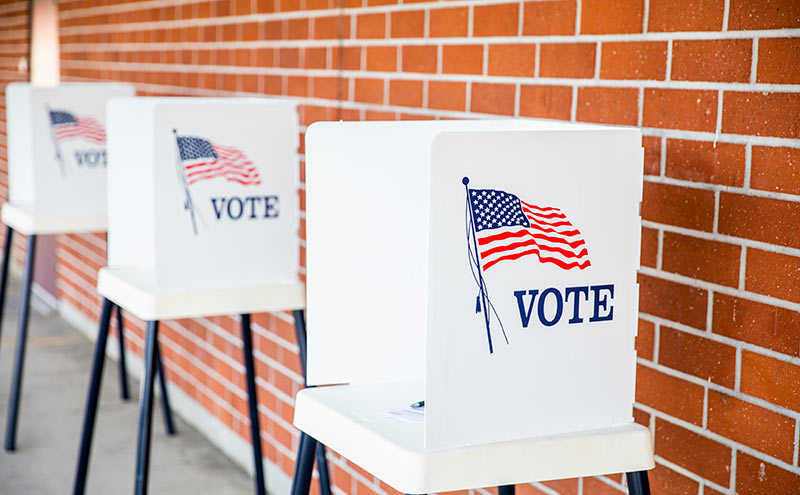 Ted believes it should be easy to vote, but hard to cheat. He raised his voice in opposition to unelected bureaucrats changing election procedures, which violated the Constitutional requirements for state legislatures to determine election law. He supports a voter ID requirement, which activist judges and liberal Democrats have opposed and delayed in North Carolina despite voters overwhelmingly approving an amendment to the state constitution that requires voter ID.

Ted will continue to fight for legislation that protects the sanctity of one person, one vote, such as: