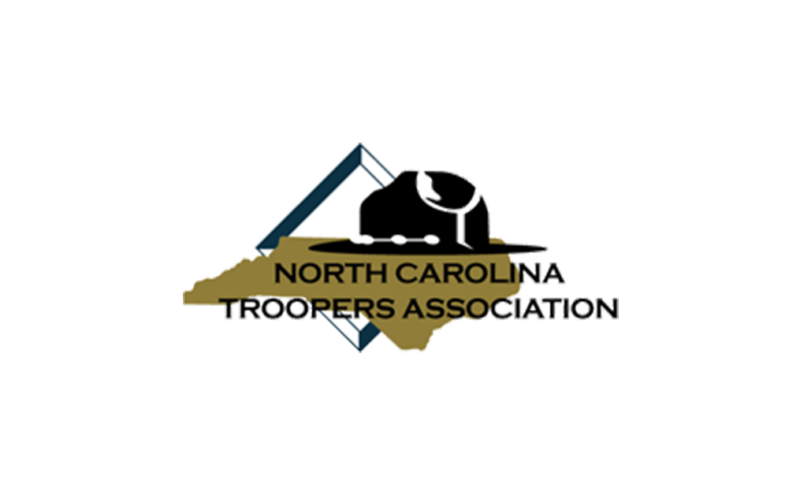 In case you missed it, the North Carolina Troopers Association endorsed Ted Budd for US Senate Ted Budd yesterday. NCTA noted Ted Budd is the candidate who will best support law enforcement in the US Senate. NCTA endorsed Cheri Beasley in some of her previous three statewide campaigns when she refused to campaign in all 100 counties, but chose not to do so this time.

“Ted Budd knows the dangers faced by the men and women serving in law enforcement,” said NCTA President Ben Kral. “He knows we play a critical mission in keeping our communities safe and Ted Budd respects and appreciates the sacrifices made by law enforcement officers and our families. Opioid abuse is devastating our communities. When fentanyl is smuggled across our southern border, it can be in North Carolina in less than 72 hours and it’s our officers having to confront these violent criminals as they transport these dangerous drugs into North Carolina. With violent crime at an all-time high, it is imperative we have a US Senator who will support law enforcement. Ted Budd is the best choice by far to be North Carolina’s next US Senator.”

The NCTA represents more than 2,500 active and retired members of the North Carolina State Highway Patrol and is one of the most well-respected law enforcement organizations in North Carolina. The association seeks to advance the principles of proper law enforcement and support the continuing betterment of criminal justice in the state of North Carolina and the United States of America.

“I am honored to have the support from the North Carolina Troopers Association,” Ted Budd stated. “I will always stand with the brave men and women who keep our communities safe. Meanwhile, my opponent Cheri Beasley prefers to spend her time cozied up to ‘Defund the Police’ radicals and has a long record of being soft on crime.”